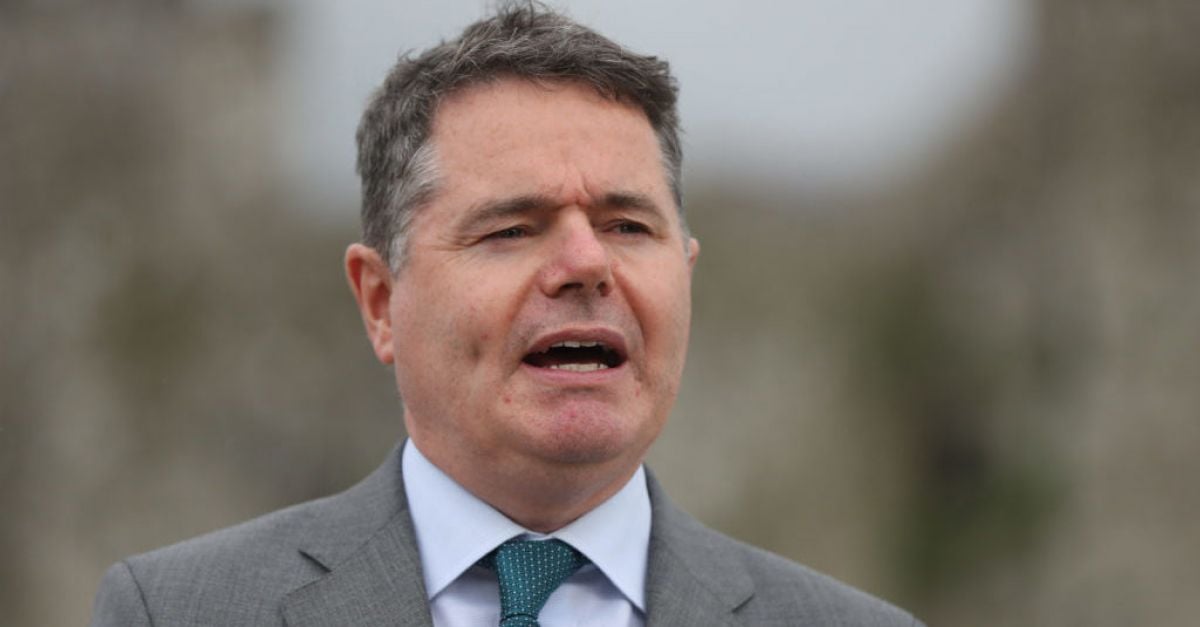 Finance Minister Paschal Donohoe said it was “slightly less likely” that there would be widespread returns to work on October 22nd.

The government will have to “look very closely” at the situation next week after meeting with Nphet, he told Newstalk’s Pat Kenny show.

“We’ll have to see where we stand with the disease.”

Mr Donohoe said there were “some worrying signs” and the government wanted to avoid a situation where the progress made would be reversed.

Nphet would meet on Monday and the government would decide on Tuesday as the companies deserved clarity on the situation. “We have to make sure we don’t resign.”

The virus is “undetectable and inherently unpredictable,” he warned and is still very contagious. The hospitals were already very busy and winter has traditionally been a difficult time.

Regarding the booster campaign, there might be a reason to “go further,” he added. “We may have to do more with vaccines as we move into later in the year.”

When asked about the provisions in the budget for Covid-19, Mr Donohoe said he would never forget the few weeks around last year’s budget, during which he had to make plans in the event of another lockdown. “The reality is that by June of this year all the funds that were earmarked in last year’s budget had been used up,” which is why he made further funds available in the 2022 budget.

“You never really know what’s around the corner.”

The Soaring Costs Of Day Care Stifle Some Parents’ Return To...

Prince William to host webinar on future of remote working