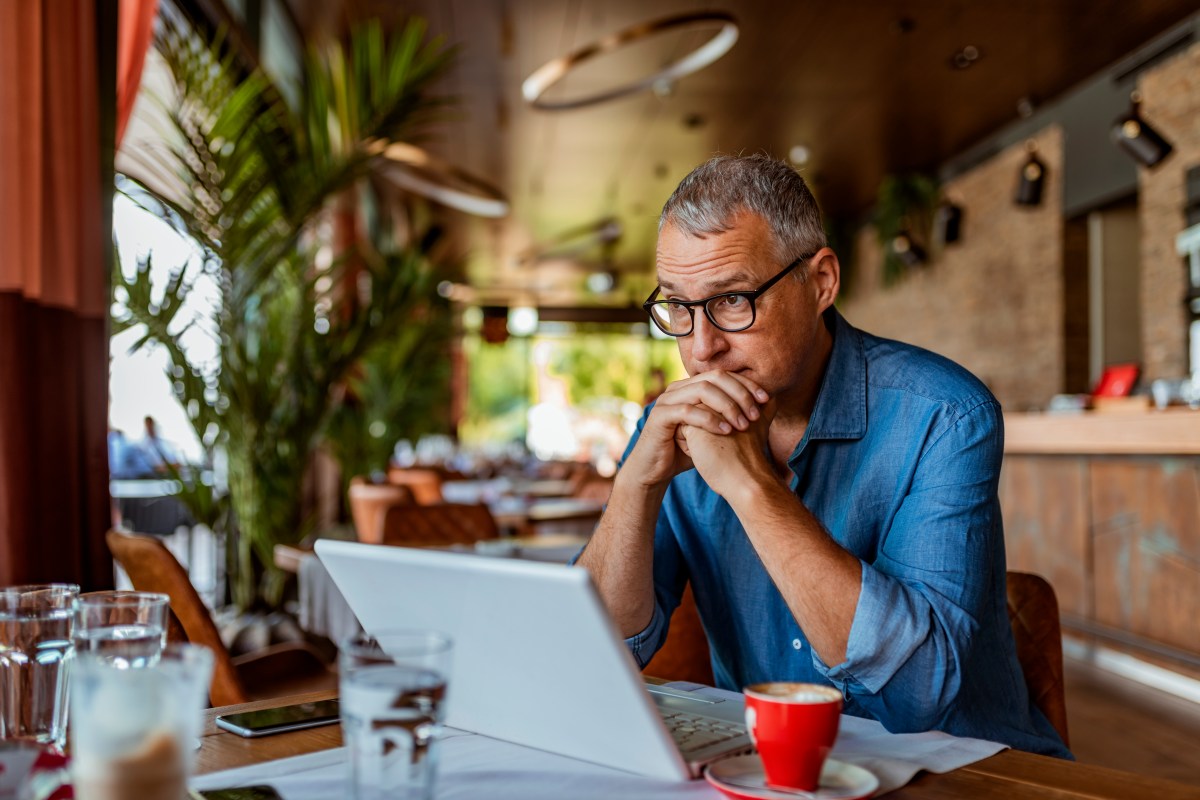 MORE than a year after moving to remote working, seven in ten employees feel more isolated than in the office.

This is the result of a recent survey of 2,000 Americans working from home that looked at the social impact of being absent from work for more than a year.

People feel isolated as they continue to work from homePhoto credit: Getty 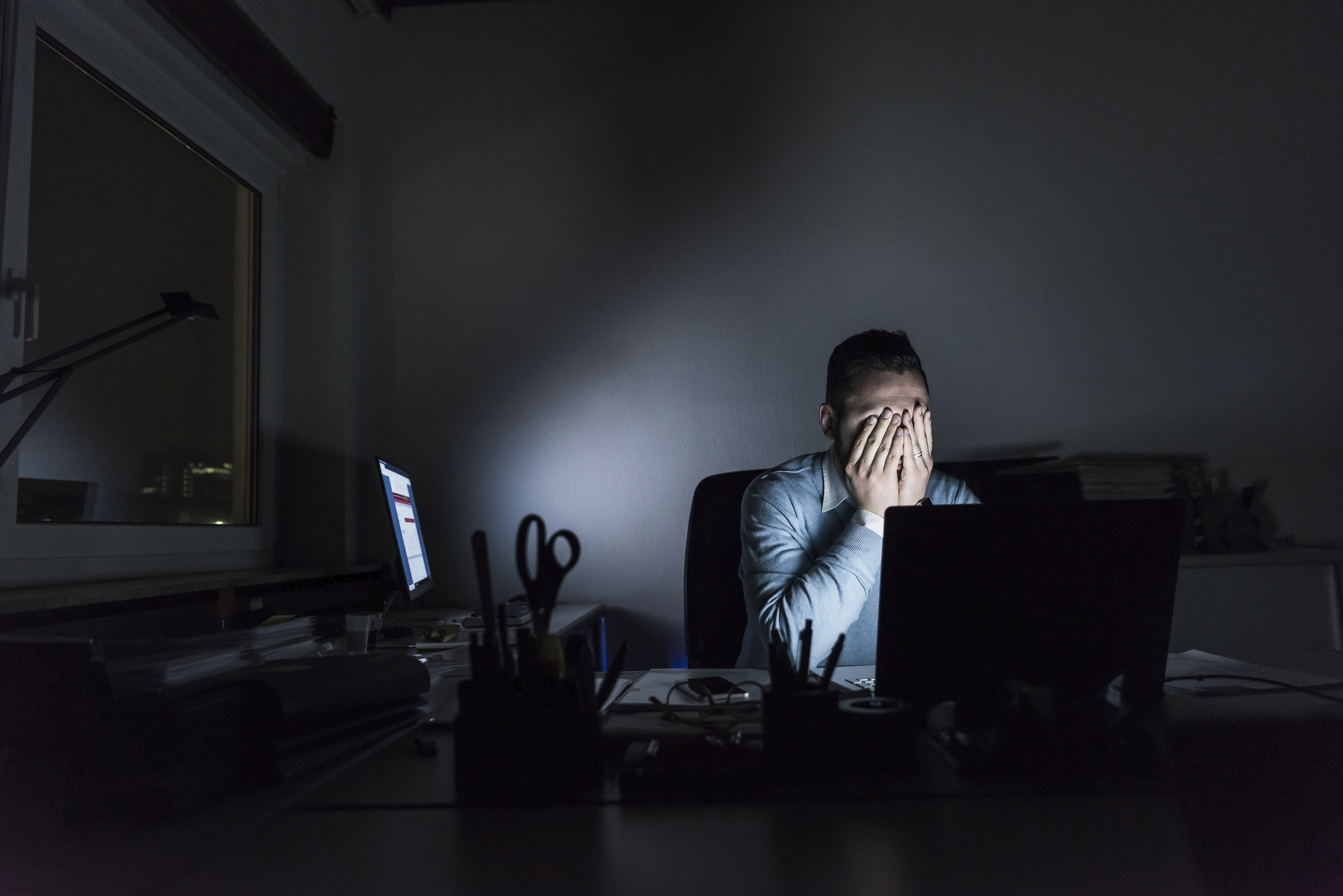 People started working from home in 2020 when the Covid-19 pandemic gained the upper handPhoto credit: Getty

And it hasn’t been easier for people who recently took up remote positions.

Only 4 percent of new hires said the virtual onboarding process wasn’t difficult compared to in-person training. Many attributed this to the fact that they did not know how to get in touch with their colleagues.

Only 14 percent of the respondents said that they are more self-confident when dealing with their colleagues.

About as many (16 percent) believe that sudden office get-togethers wouldn’t be uncomfortable, as 82 percent of those who found it uncomfortable avoided attending for that reason alone.

In addition, two-thirds said they worked directly with someone they could not pick from a list and only recognize by name.

How can teams approach this? Three out of five find that there is a lack of quality communication with their colleagues, and 77 percent agree that better communication leads to a better work culture.

“The two biggest challenges when working remotely are lack of communication and loneliness,” said Josh Little, founder and CEO of Volley.

“We hear these concerns every day. That’s why people are looking for a solution like volley – to improve communication and increase the connection. “

With the average employee switching between three work communication tools during the day, only 13 percent said they weren’t overwhelmed by the number of messages in their inbox.

More than three out of five (64 percent) percent find chat and email communication more difficult than face-to-face meetings, as 72 percent believe that it’s not just what you say that matters, but how you say it.

Although nearly all employees (91 percent) repeat messages and emails at least once a day for clarity, 87 percent experience misunderstandings on a weekly basis, and nearly half (47 percent) say this happens four or more times a week.

In tackling the challenges of chatting and emailing, only 15 percent have cut their time spent on meetings since the pandemic.

In fact, more than seven in ten (73 percent) use video calling by default when they want to communicate something important.

“The data shows that the existing communication tools are insufficient,” continued Little.

“They were built for an old world with different needs. Today’s teams need a new way of communicating that gives them the richness of face-to-face interaction in an asynchronous format. That’s what we’re concentrating on. “ 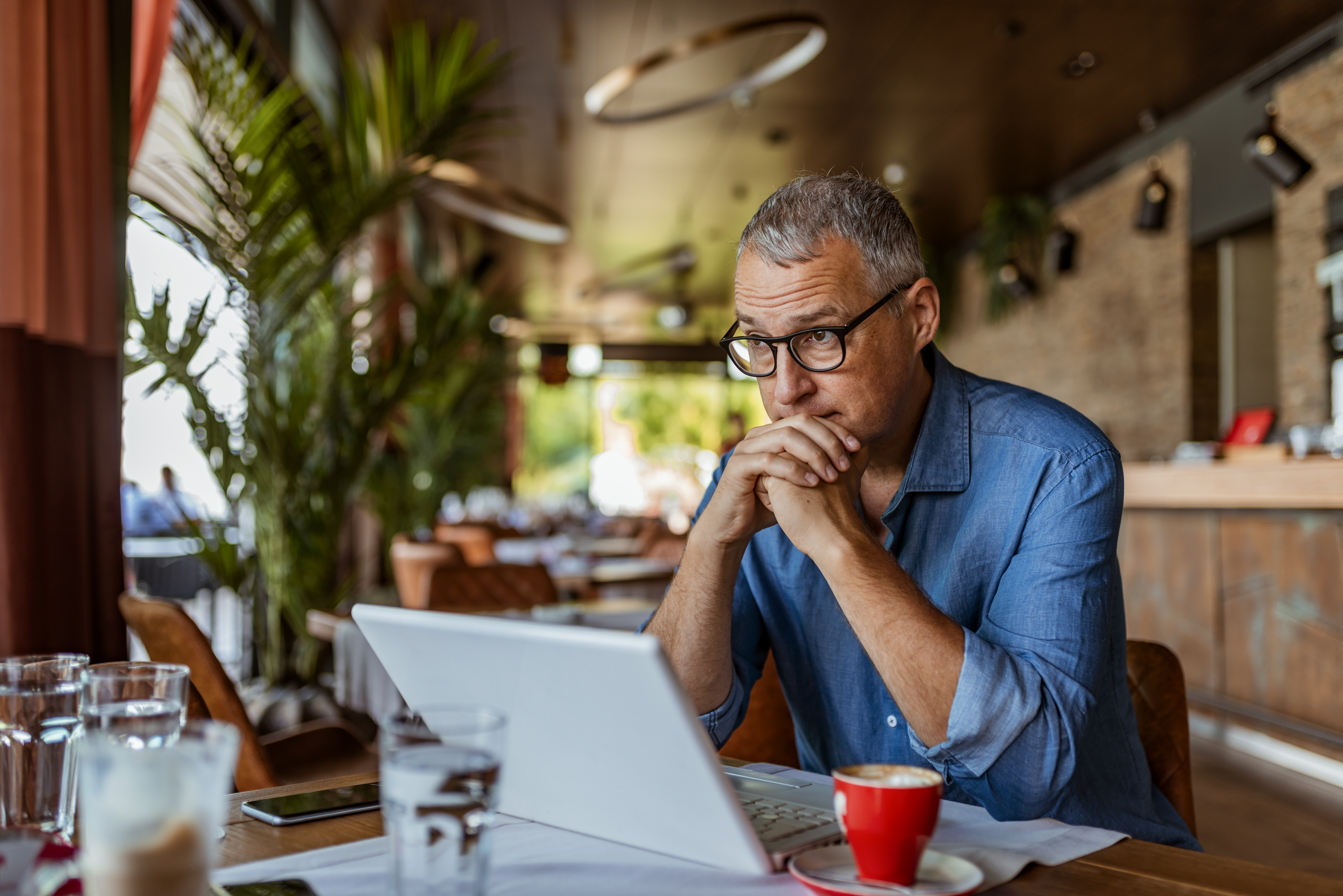 We pay for your stories!

Do you have a story for the US Sun team?

Five Websites to Kickstart Remote Work Today as a Freelancer

The Return to Work and Ethical Perspective-Taking

4 Ways OD Was Built for a Return to Work