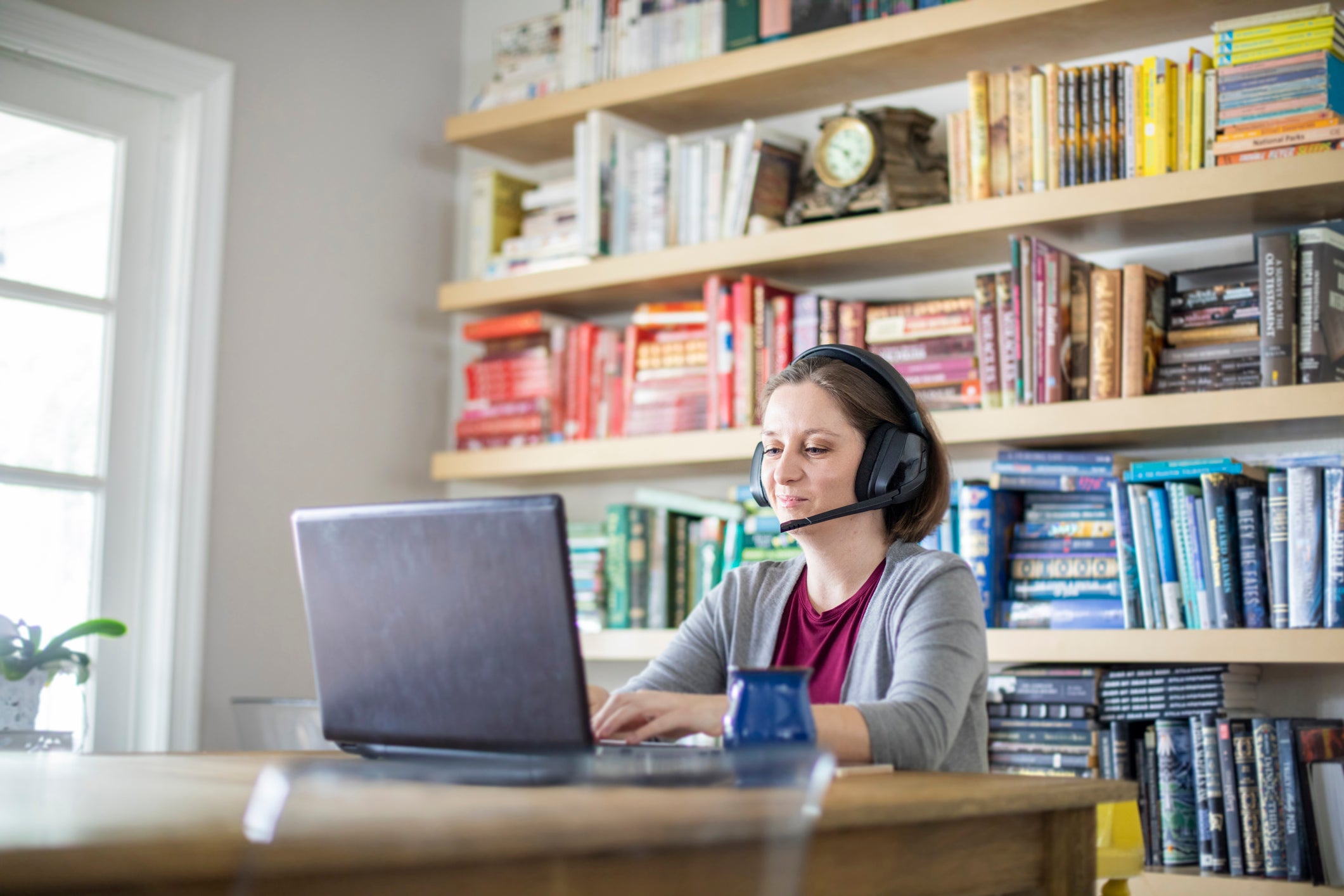 A government minister has suggested that people who work from home actually watch TV and it has gone off as well as you’d expect.

The Daily Mail reports that an unnamed minister suggested that officials who are reluctant to return to their offices should be paid less than people who sneak in because they save money by not commuting.

But the most egregious part of the article for readers read: “The minister said people should ‘eager to get back to normal’ and added that it was difficult to know if someone was working at home or watching TV.”

“‘I think people who want to get ahead in life will go to the office because people will be so successful,’ they said.”

In response to the article, people who had worked tirelessly from home for a year and a half were furious and went to Twitter to confirm the minister’s opinion was completely misguided:

Last week, Chancellor Rishi Sunak said it was “really beneficial” to work in an office setting early in his career and doubted he could have built “strong relationships” with mentors through Teams or Zoom.

“That’s why I find it valuable, especially for young people, to be able to be physically in the office,” he added.

Layla Moran, leader of the all-party faction on coronavirus, however, said there were “mixed messages from the government at a time when the public and businesses need clarity.”

“Ministers shouldn’t push people back into the office at a time when cases are still high and violating the government’s own occupational safety guidelines,” she said.

And Dave Penman, FDA general secretary, said, “These abusive comments from ministers and politicians only indicate that they are not exposed to modern work practices.

“Across the economy – both in the private and public sectors – employers are opting for hybrid work, which offers better work-life balance for employees and lower office costs for employers.

He added, “As the past 18 months have shown, there are many tasks that can be effectively done remotely.

“It should be important to ministers whether public services are being delivered effectively, and not where individual officials are seated on a given day.”