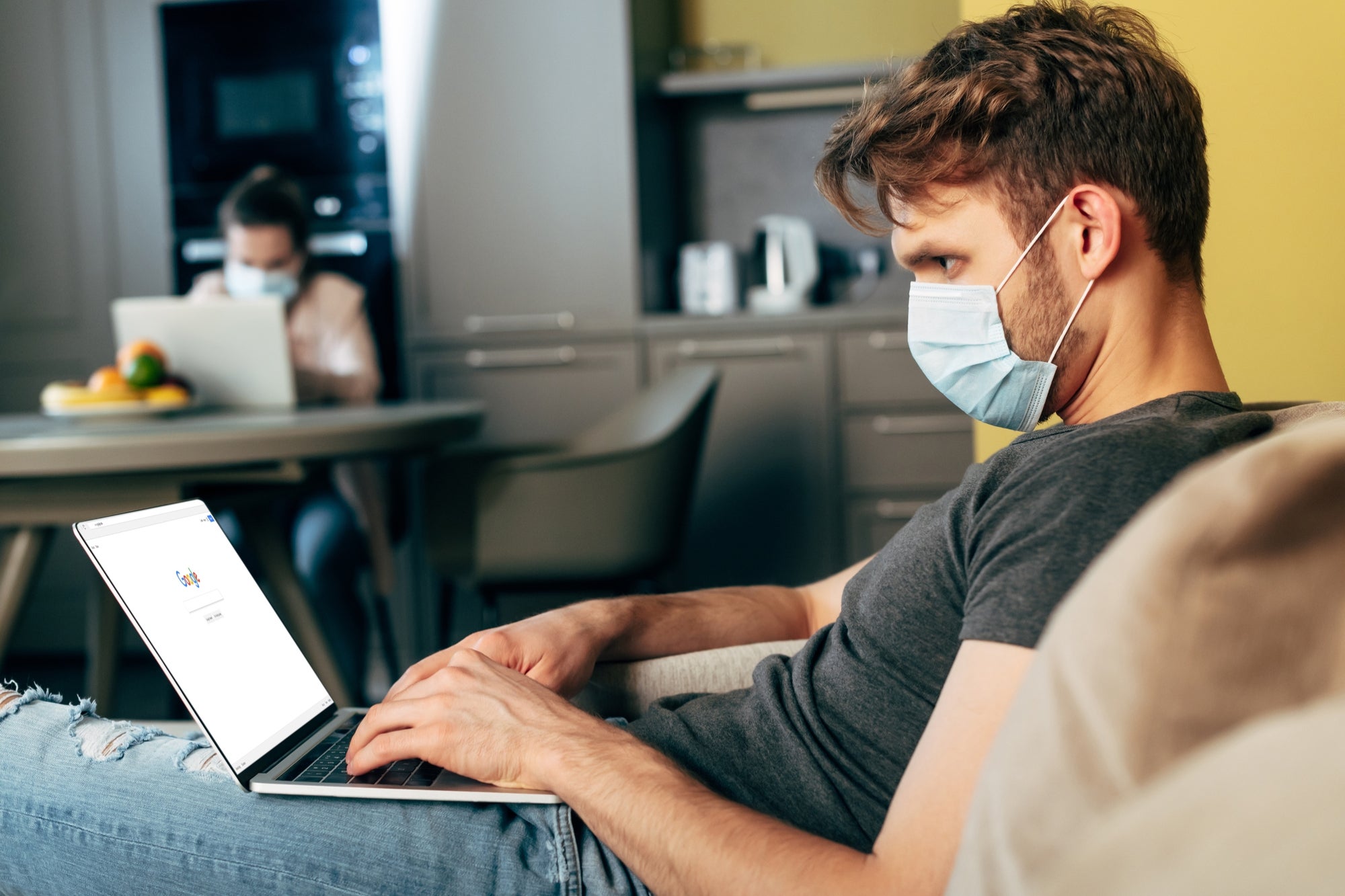 The home office has revolutionized the culture of large and small companies. Many of them are currently testing hybrid models that allow their employees to go to company offices and work from home in addition to completely remote models.

Before 2020, using teleworking was a new idea. In just one year, 88% of 800 HR executives surveyed have redefined their workplace and asked or encouraged their employees to work from home.

With the arrival of the vaccine and other variants of the virus, the question is whether to return to corporate offices and how employers view this new paradigm. Information about Google’s guidelines was leaked in the process.

The tech giant has apparently developed a salary calculator that allows its employees to see the impact they would have on their salaries if they choose to work remotely or from home.

According to Reuters, the employees of the Alphabet subsidiary would experience wage cuts of 10 to 25 percent. Google isn’t the only tech company making such cuts, however – Facebook, Twitter, and Microsoft are also testing cutting wages for people who work from cheaper areas to live.

Related: 5 Great Companies That Are Enabling Their Employees To Work From Home

What do employees say?

A company employee, who asked the news agency not to be identified, stated that he usually travels to the Seattle office from a nearby location. He says his salary would be cut by 10% if he worked from home full-time.

The worker who was considering teleworking eventually gave up on the idea despite having to drive two hours to get to the company’s headquarters. The employee says the cut is equal to the amount they received for their last promotion.

What does google say

Tech company’s spokespersons stated that the company’s compensation packages have always been set based on location, and also stated that employees receive the higher salary in the local market in which they work.

On the flip side, they reiterated that those who choose to work from home and live in the city where the offices they work for are located will not receive these types of cuts.

In essence, for a company employee who lives in Stamford, Connecticut, an hour away from New York City by train, the salary would be reduced by 15% if they worked from home. Others would cut their payments by 5 to 10% in places like Seattle, Boston, and San Francisco. But those who choose to work from home in New York City, where the office is located, wouldn’t see such adjustments, according to Reuters.

Related: 10 Business Books To Help Your Business Adjust To The New Normal

This article originally appeared on entrepreneur.com

Anger over work from home offers for civil servants moving to...

Best Buy proving that work from home life has changed its...